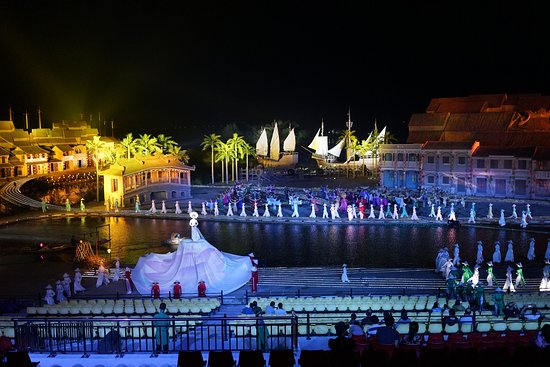 “Hoi An Memories” is an arts performance which uses Vietnamese traditional clothing as its main language. The show uses a modern stage, advanced light technology and sound effects to tell the story of Hoi An starting more than four centuries ago.

The show uses more than 500 actors and actresses and an outdoor stage with a capacity of 3,300.

Price for foreigners as below: 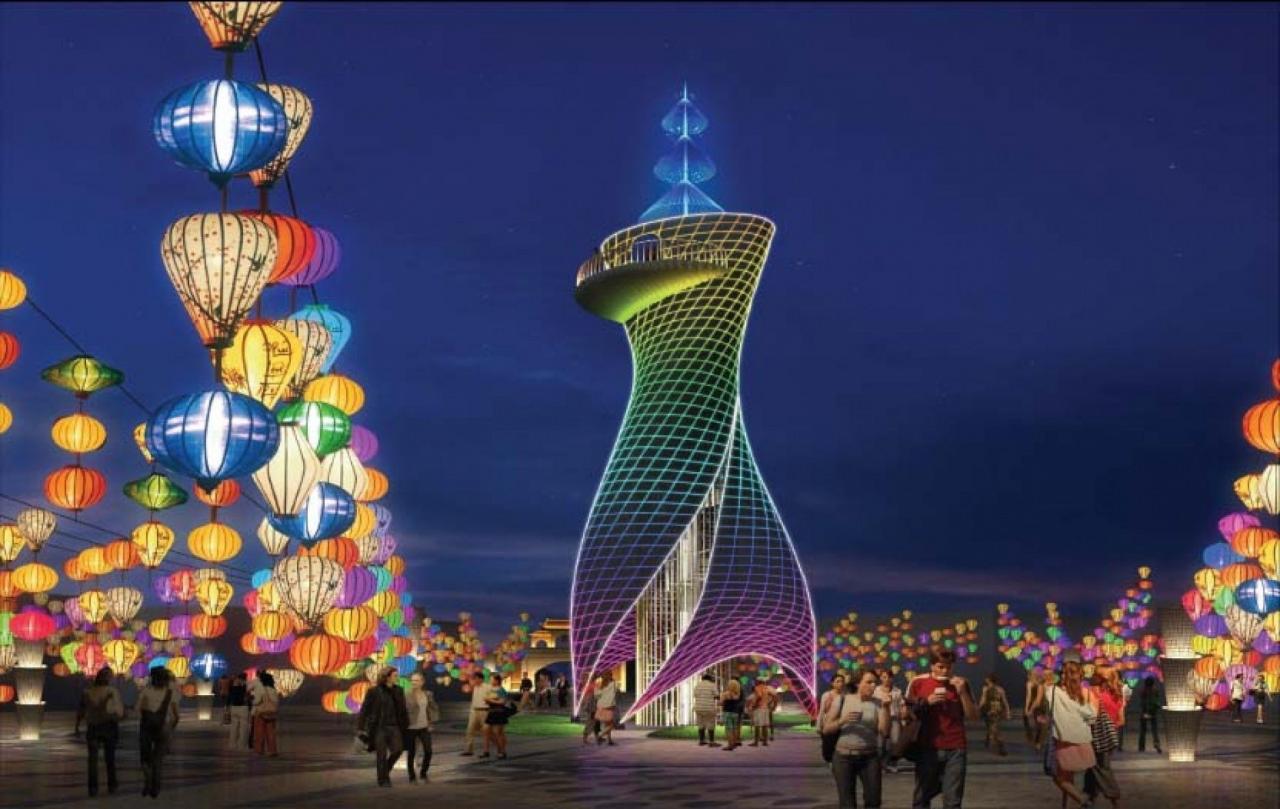